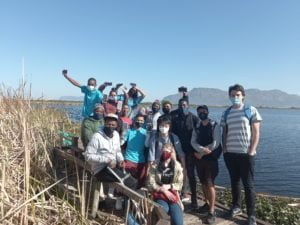 From 14 to 15 August, Conservation Leaders from the 2017 intake enjoyed an exciting camp on the island at Rondevlei. The camp theme centred around climate change in relation to energy consumption and aligned with Grade 9 to 11 Life Science and Natural Science school lessons covering ‘Human impact on environment’ and ‘Electric cells as energy systems’. Discussions included uses of resistors and the factors that affect resistance in a circuit, series and parallel circuits, safety practices, energy and the national electricity grid, as well as the cost of power consumption and climate change.

Daniel Robinson from Project 90 by 2030 taught the Conservation Leaders to construct solar power banks. In an email to Justine Swartz, Conservation Leadership Project Coordinator Daniel wrote, “On behalf of Project 90 and the Engineers without Borders I’d like to thank you for the opportunity to run our Playing with Solar project with the Conservation Leaders. It was wonderful to see them gain a greater understanding of climate change and its impact here in South Africa. We look forward to working with the organisation again.”

Daniel confirmed the chargers should get between 600 – 800 charges out of the 5000mAh battery. It can charge anything that uses a USB, such as a tablet, portable fan etc. The versatile chargers can be charged either using the solar panel or via the grid electricity. How exciting!

Conservation Leader, Danielle Genniker says, “I enjoyed the camp and learning more about climate change and how it is linked to energy. But also how we has young people can go out and teach people about climate change. It was great to learn a new skill and how easy it is to make a power bank.” 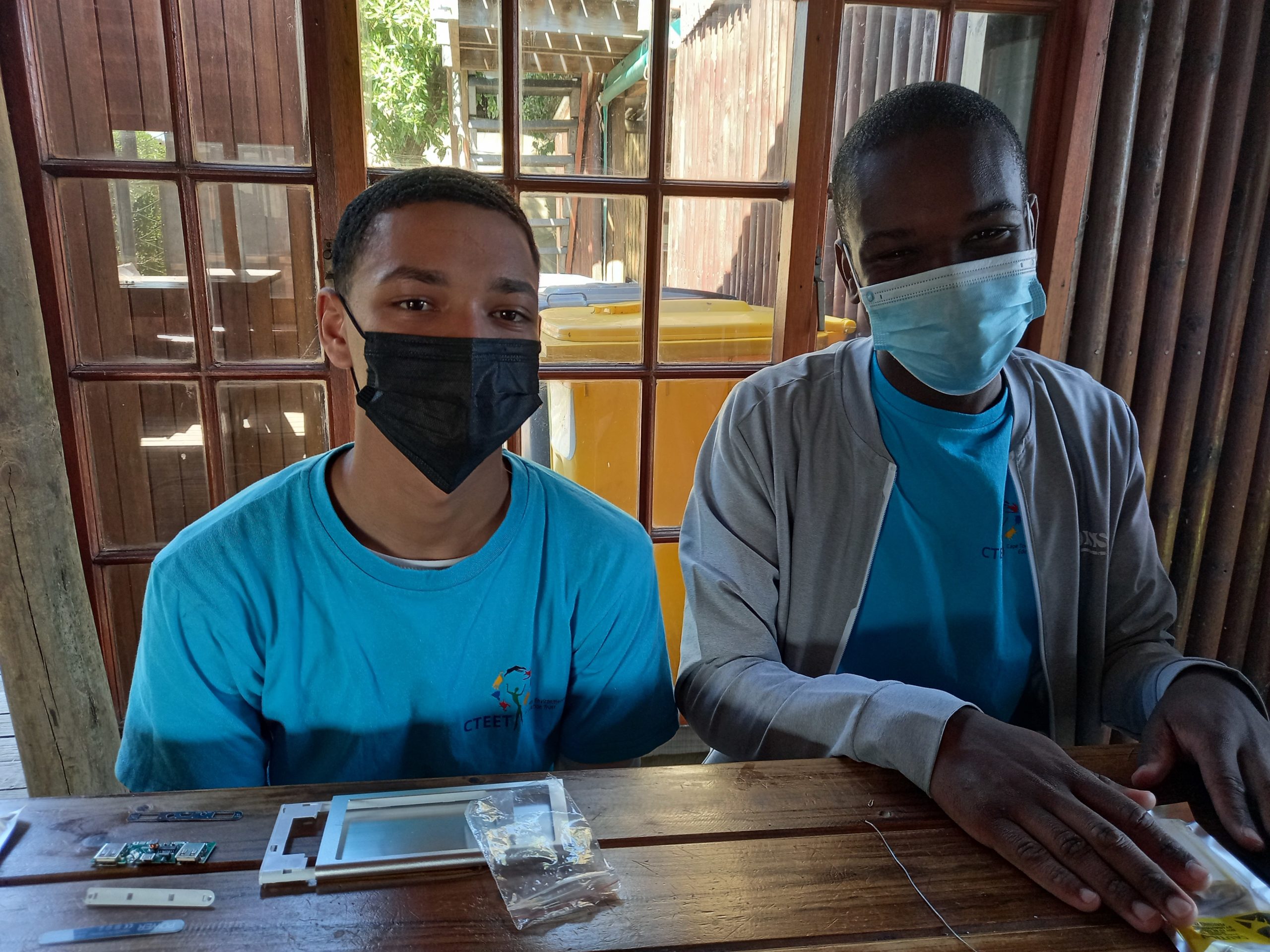 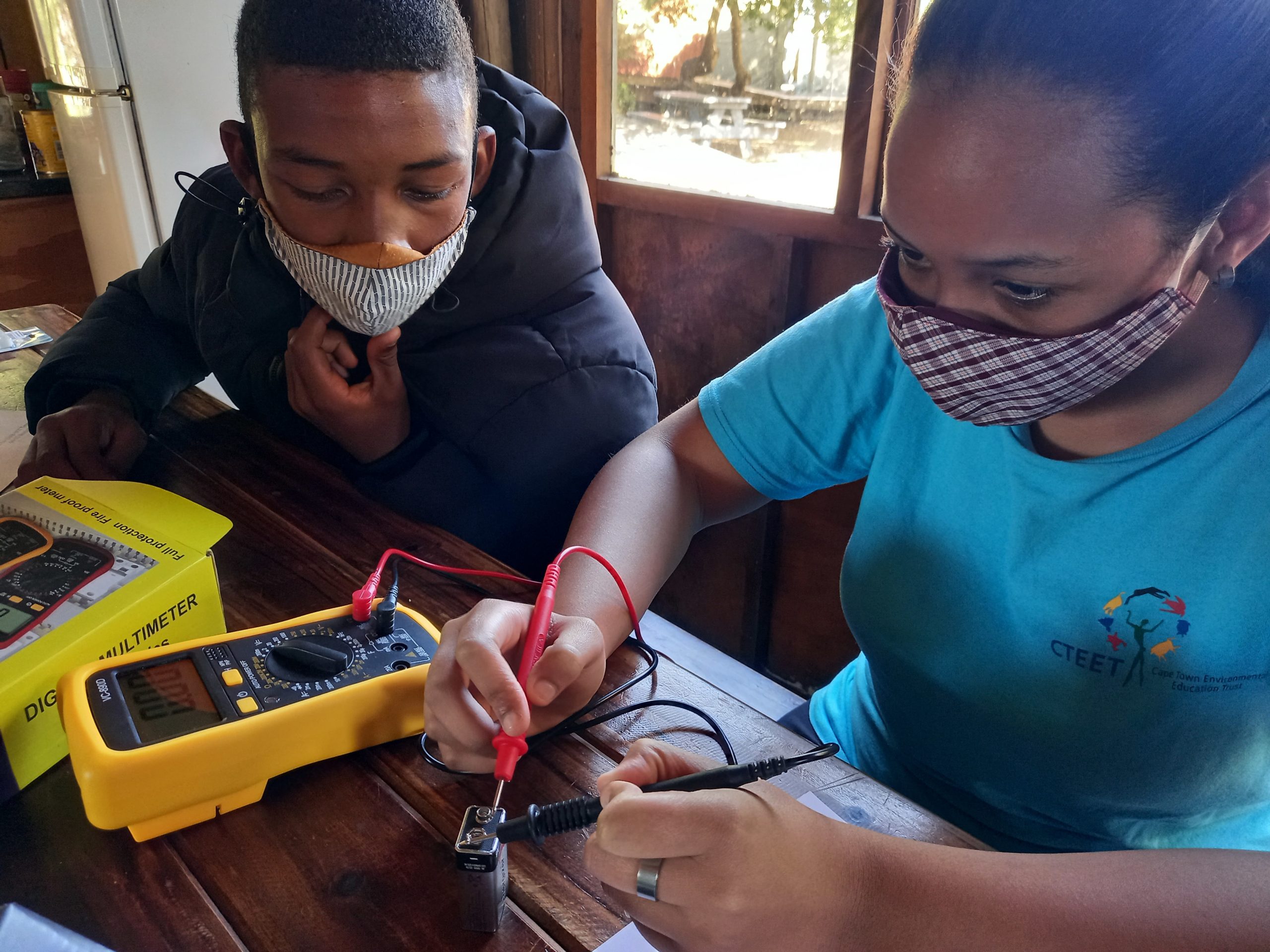