What’s new with the River Ambassadors?

Graduation – The first cohort of River Ambassadors completed the pilot programme in June 2021. We hosted a graduation ceremony to celebrate their achievement at the Smart Living Education Centre in Green Point on 1 September 2021. The long-awaited event was attended by the River Ambassador graduates, our partners and funders, and Nature Connect Staff.

This project has certainly shown its value. From June 2020 to March 2021 the pilot team removed 17 tonnes of biomass, and 21 tonnes of non-recyclable litter. All of the River Ambassadors (17 individuals) on the pilot project passed their assessments. There is also potential economic benefit for recyclers who receive recyclable litter removed from the rivers.

Given that most cities have numerous rivers running through them, the River Ambassadors project can contribute significantly to the unemployment challenges we face, whilst improving ecosystem functioning. It can be replicated to have teams of people along the many rivers, not only in Cape Town, but throughout South Africa.

The Green Skills Development team used their invaluable learnings from the pilot run to reshape the project for the next cohort. The project has also been named a finalist in the 2021 Eco-Logic Awards in the Nature Conservation category.

New intake – On 18 August 2021 we hosted an induction of the second cohort of River Ambassadors. The new team was due to start in July 2021, however, due to the alert level 4 restrictions and the peak of the COVID-19 third wave, implementation was postponed to August.

In September they enjoyed a team-building camp, including a hike at Silvermine and guided tour at Boulders Beach led by the Penguin Rangers in Simon’s Town. We are thankful to SANPARKs for providing 18 complimentary tickets into the Boulders Beach. Ending with lunch on Seaforth Main Beach, this was such an engaging day, as training staff and River Ambassadors could interact and share excitement for forthcoming journey together.

Overall the recruitment process went well and the 14 individuals in the new team have commenced work on site – four have progressed from the first cohort and 10 new candidates were recruited to participate in the Further Education and Training Certificate: Nature Conservation, Natural Resource Guardianship Terrestrial (NQF Level 4).

Supervisory positions were appointed to Dale Demas and Anwar Boonzaaier, after each candidate had the opportunity to display their leadership abilities.  We are excited to see them perform their leadership functions and the impact the new cohort of River Ambassadors will make. We believe this project has much to offer, not only to participants, but to their families and communities, as participants benefit and grow. 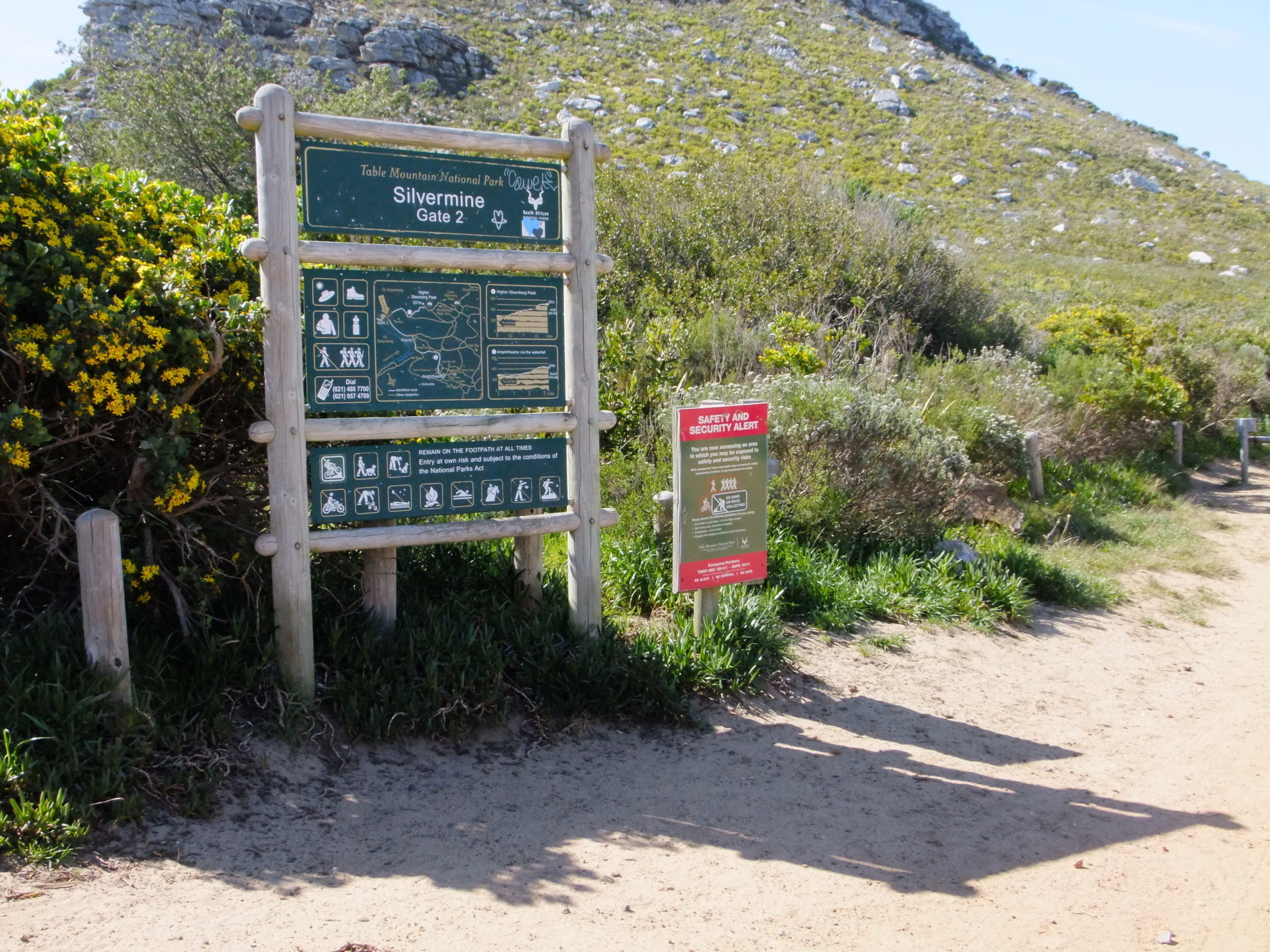 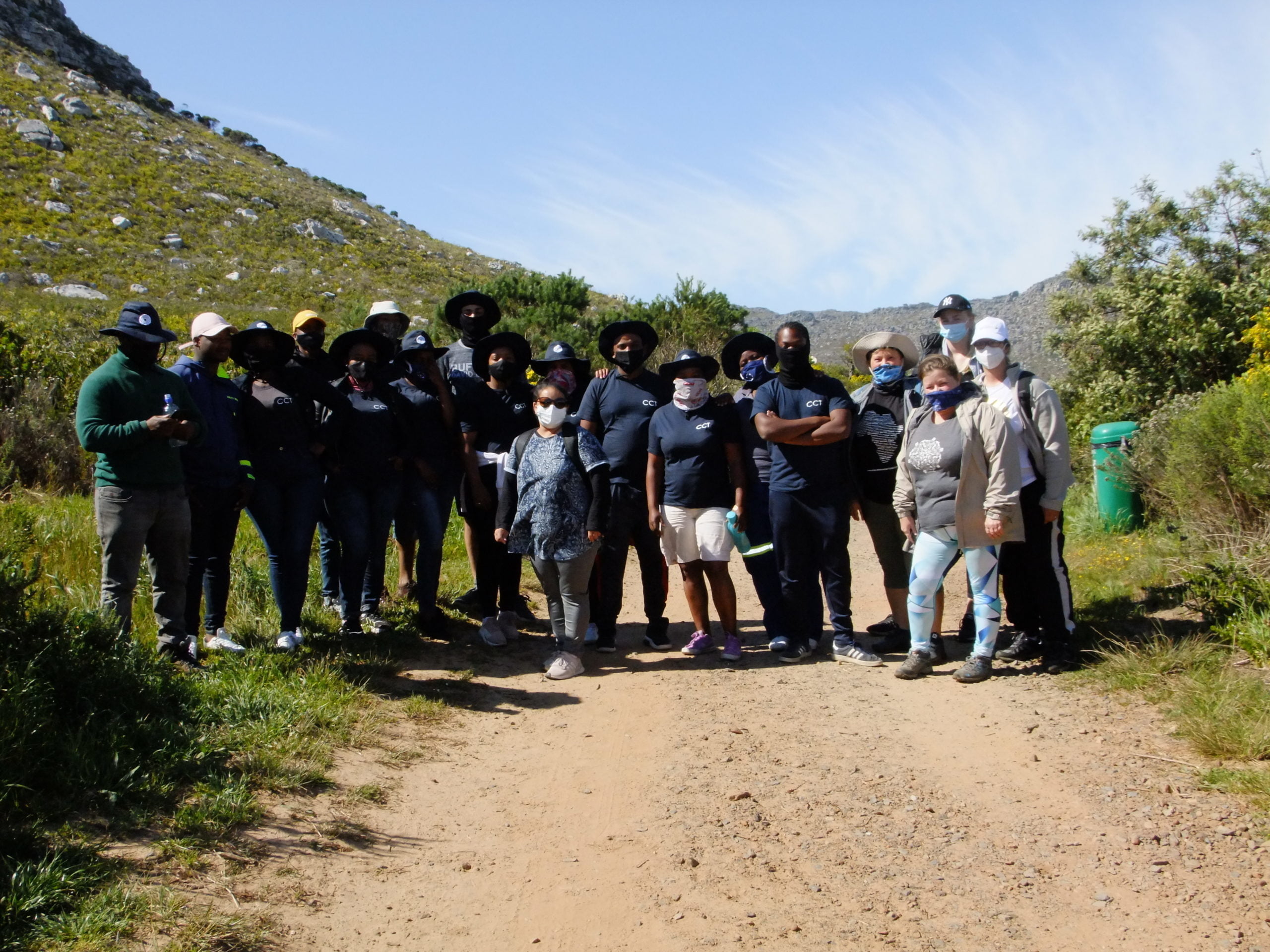 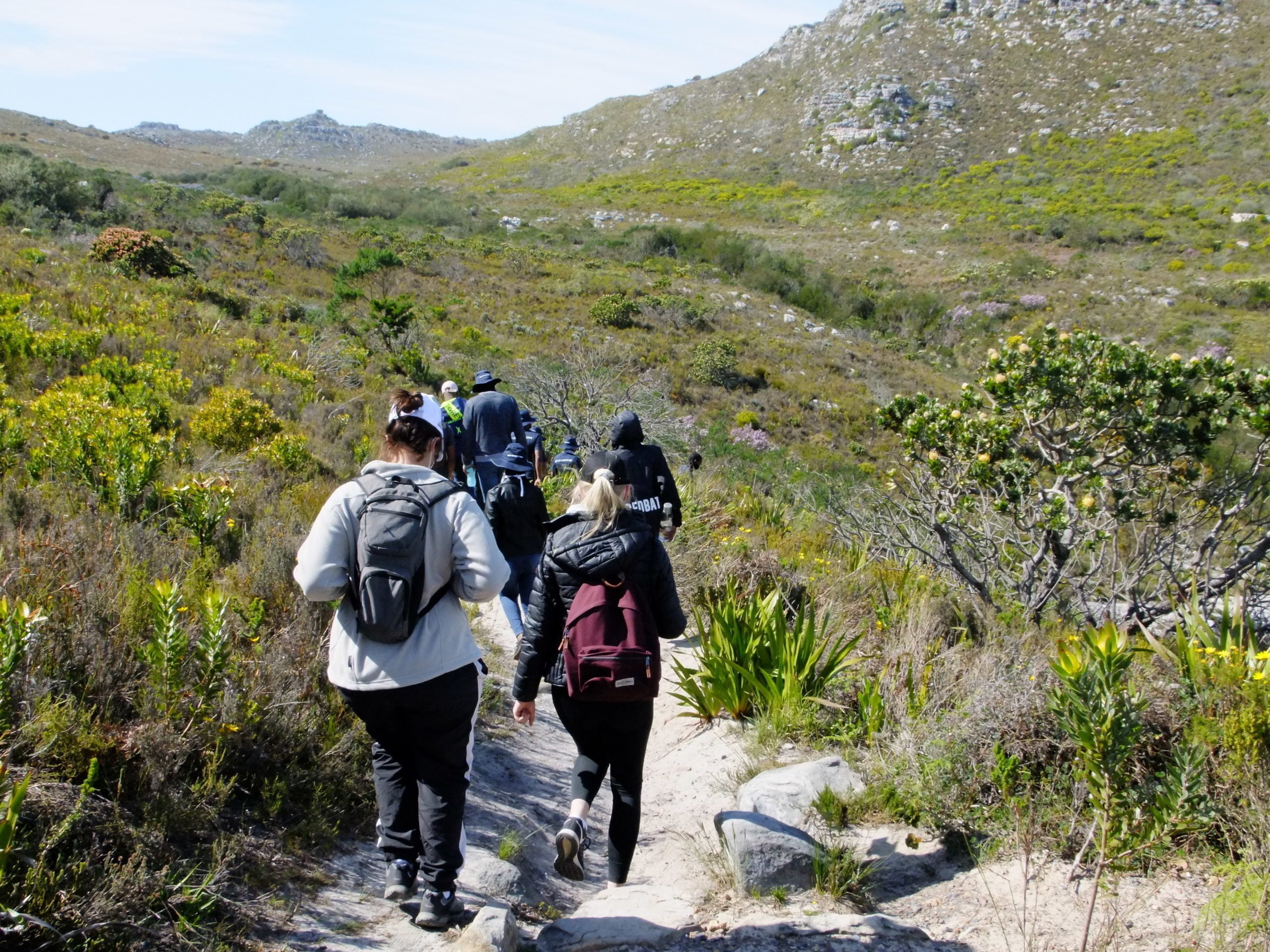 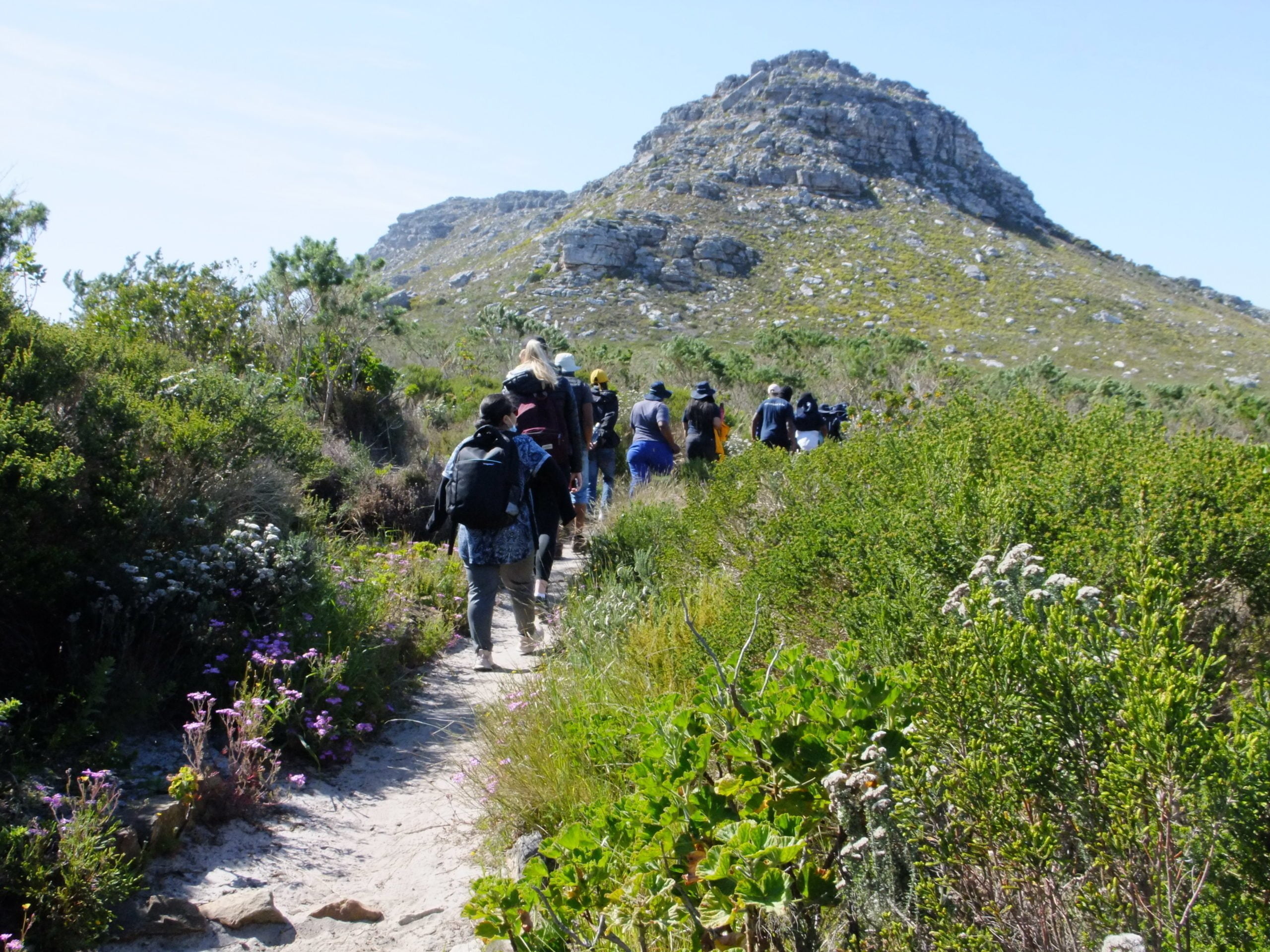 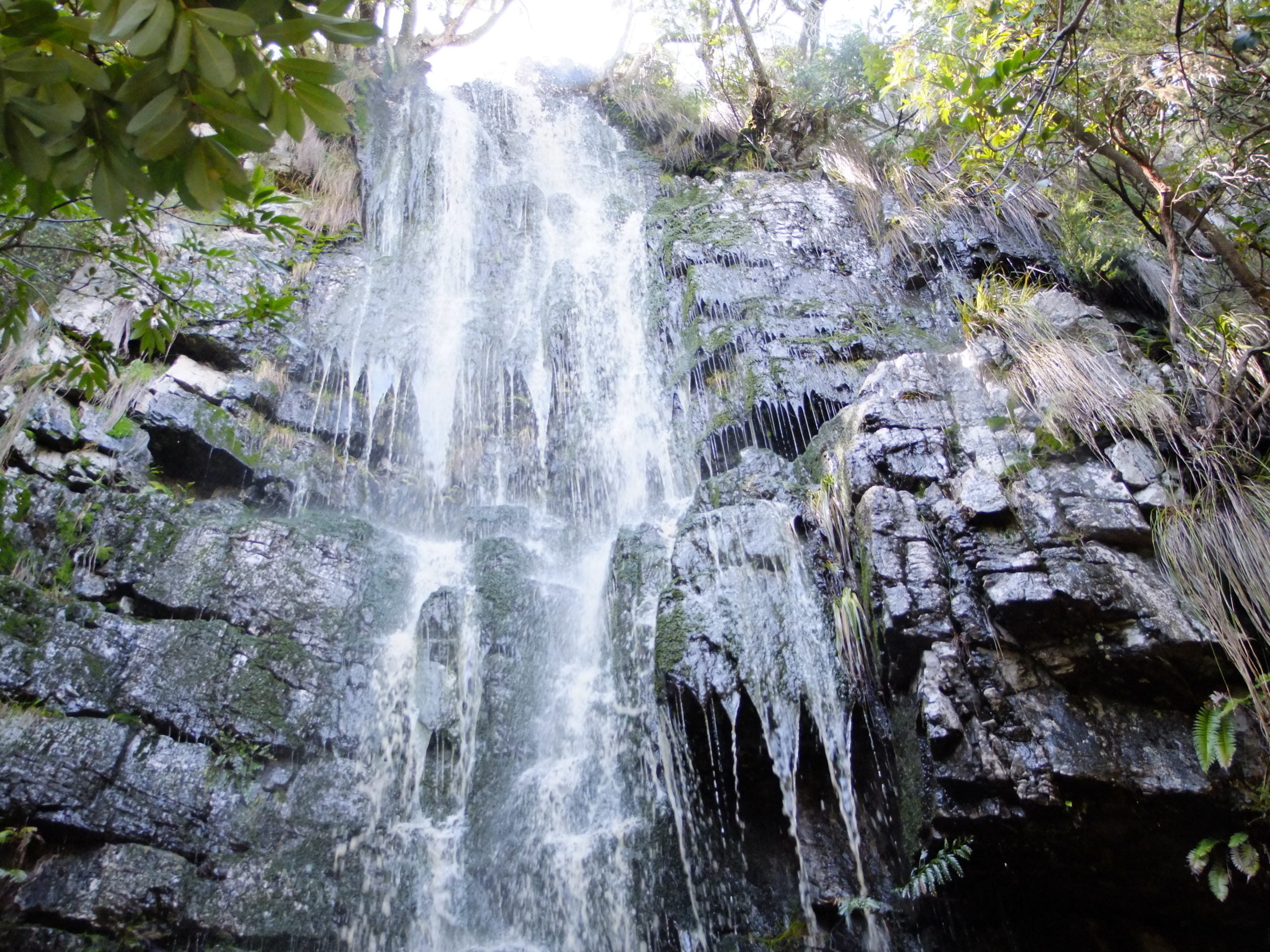 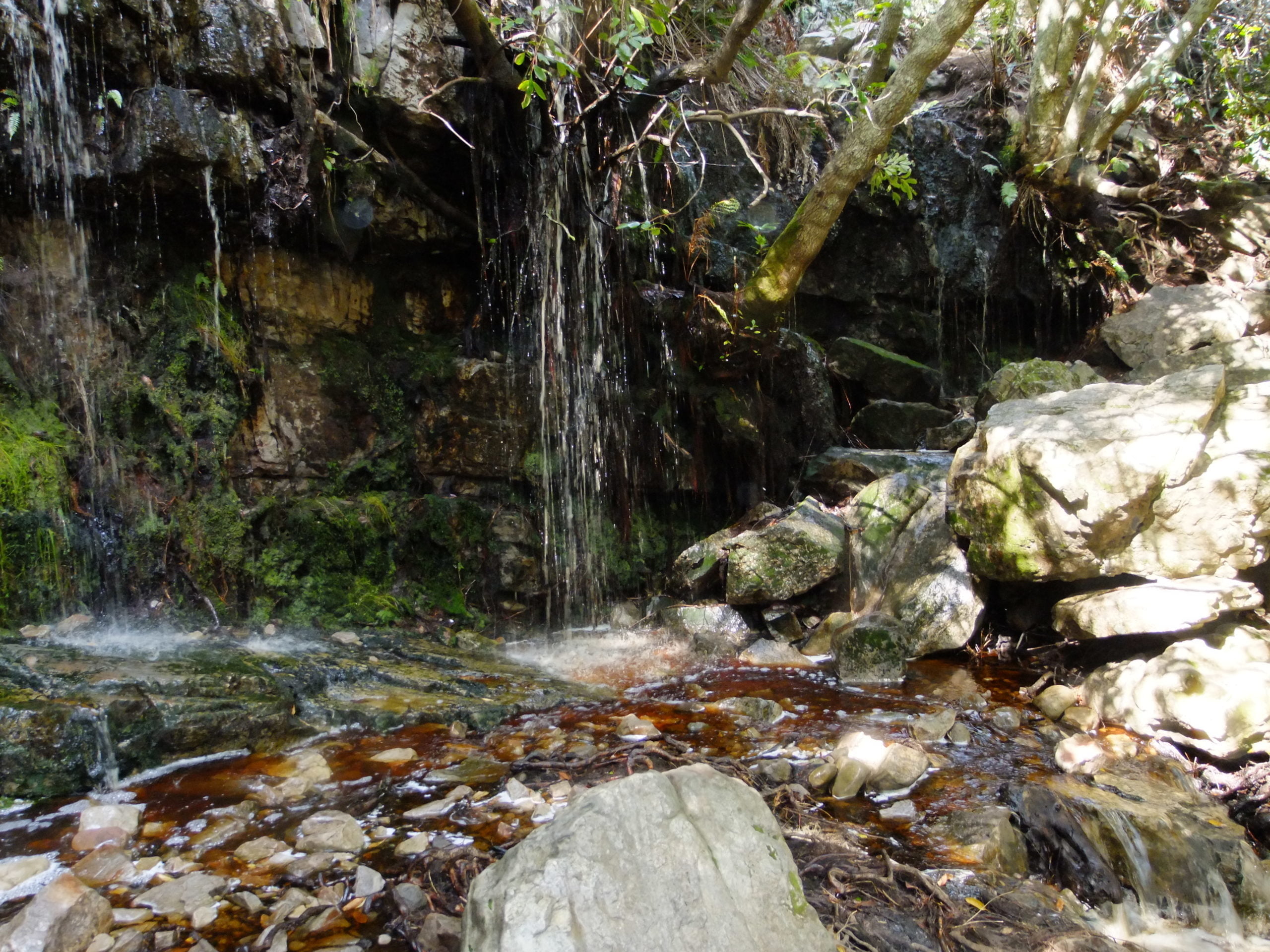 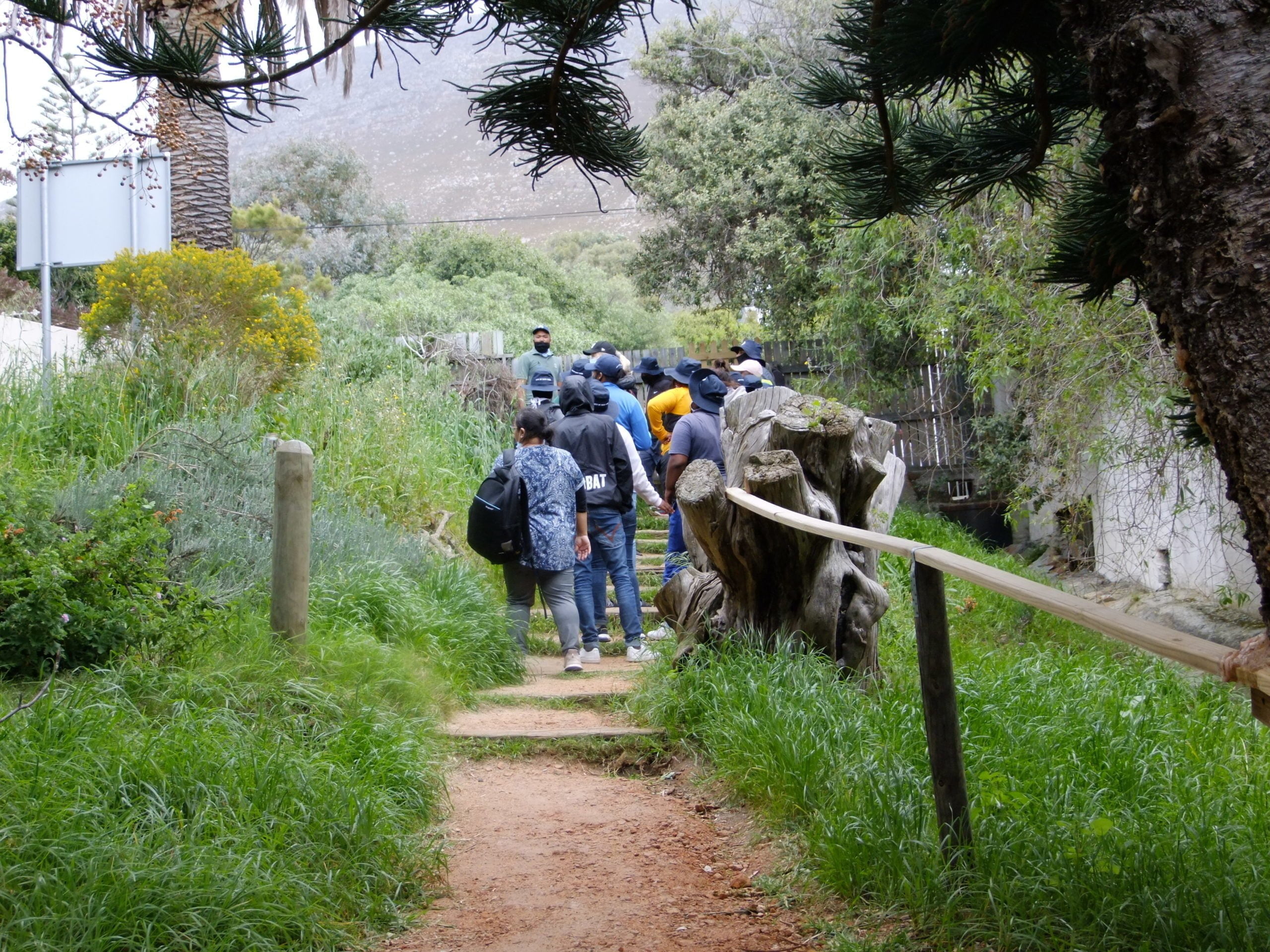 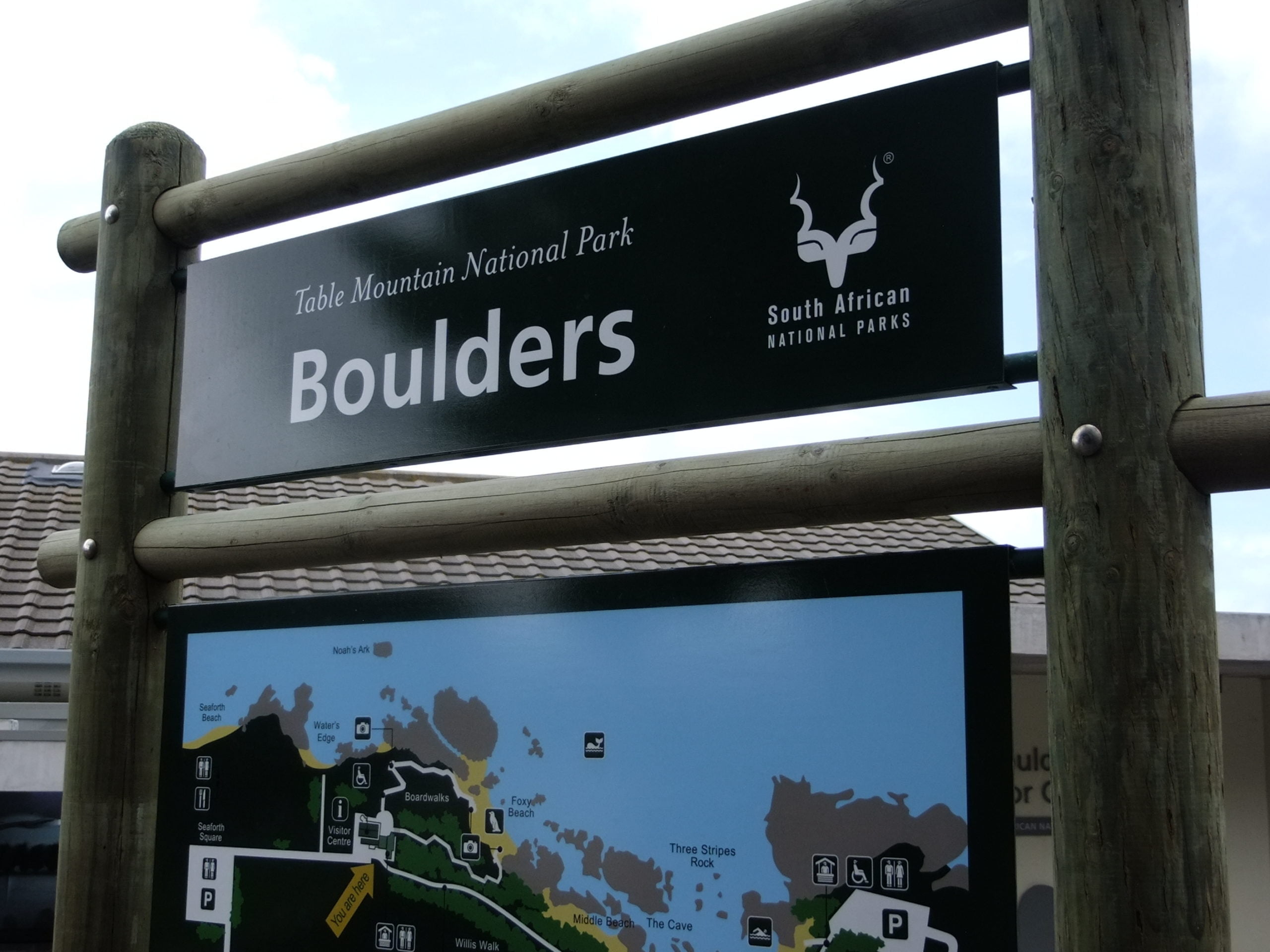 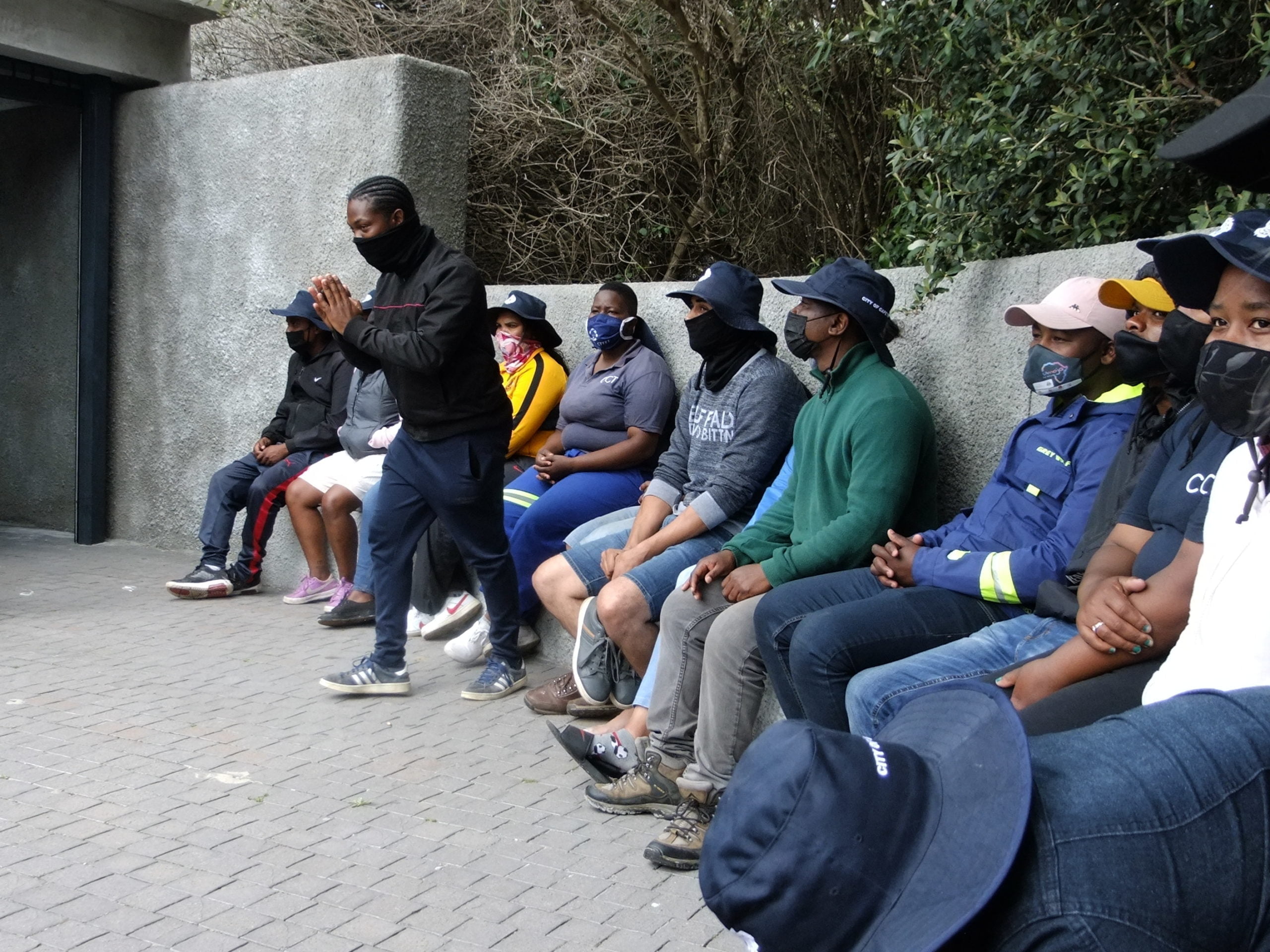 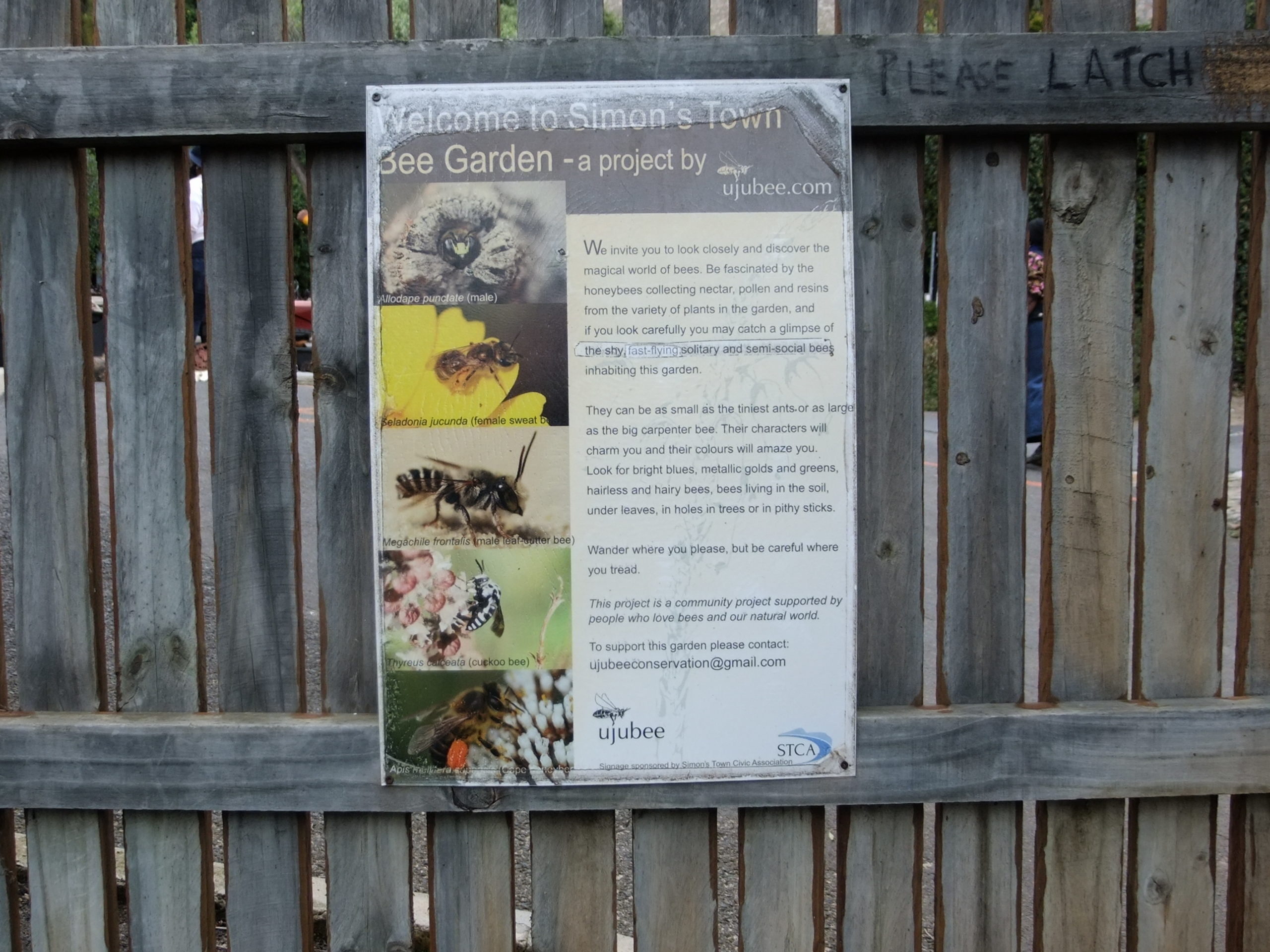 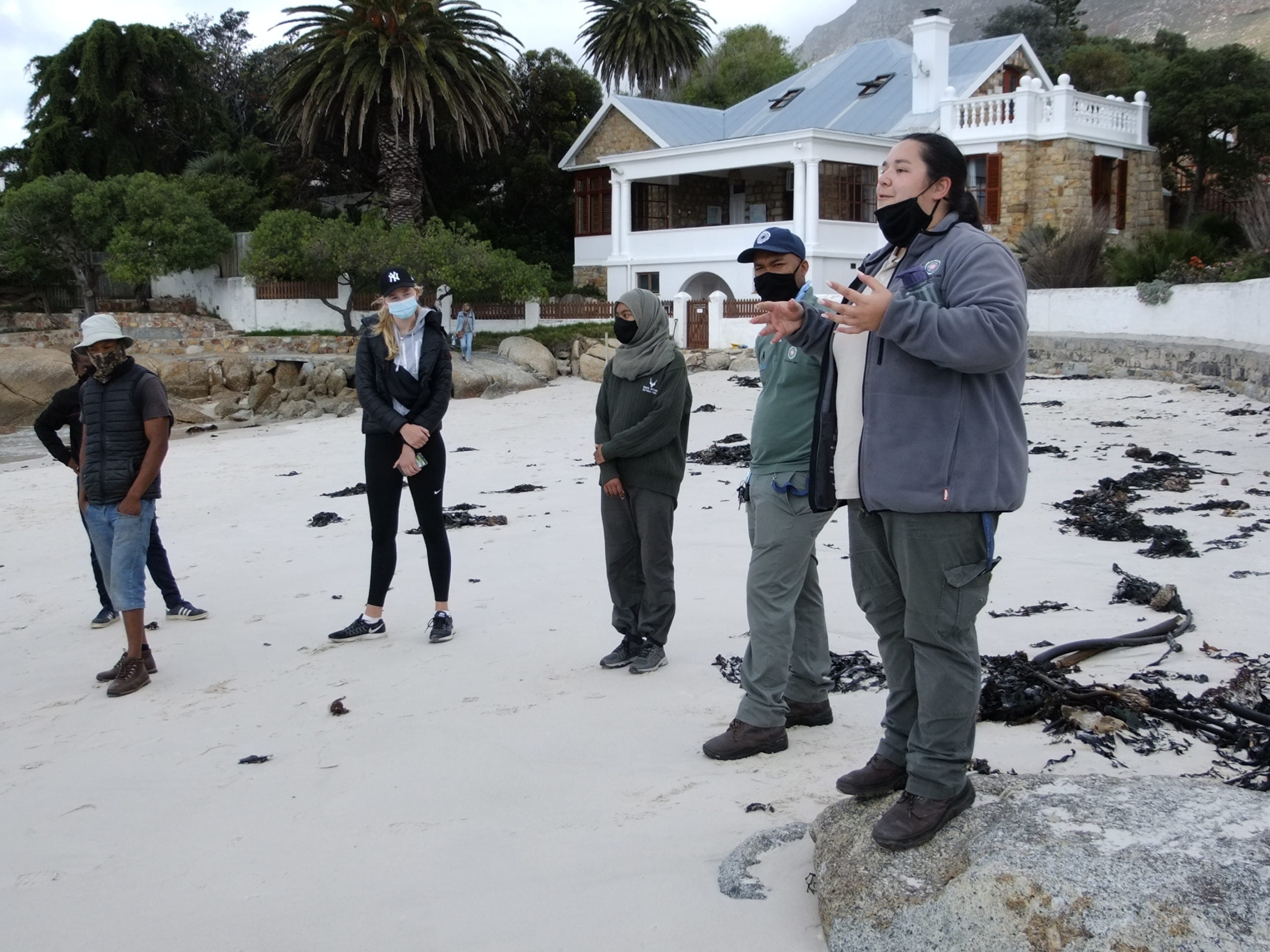 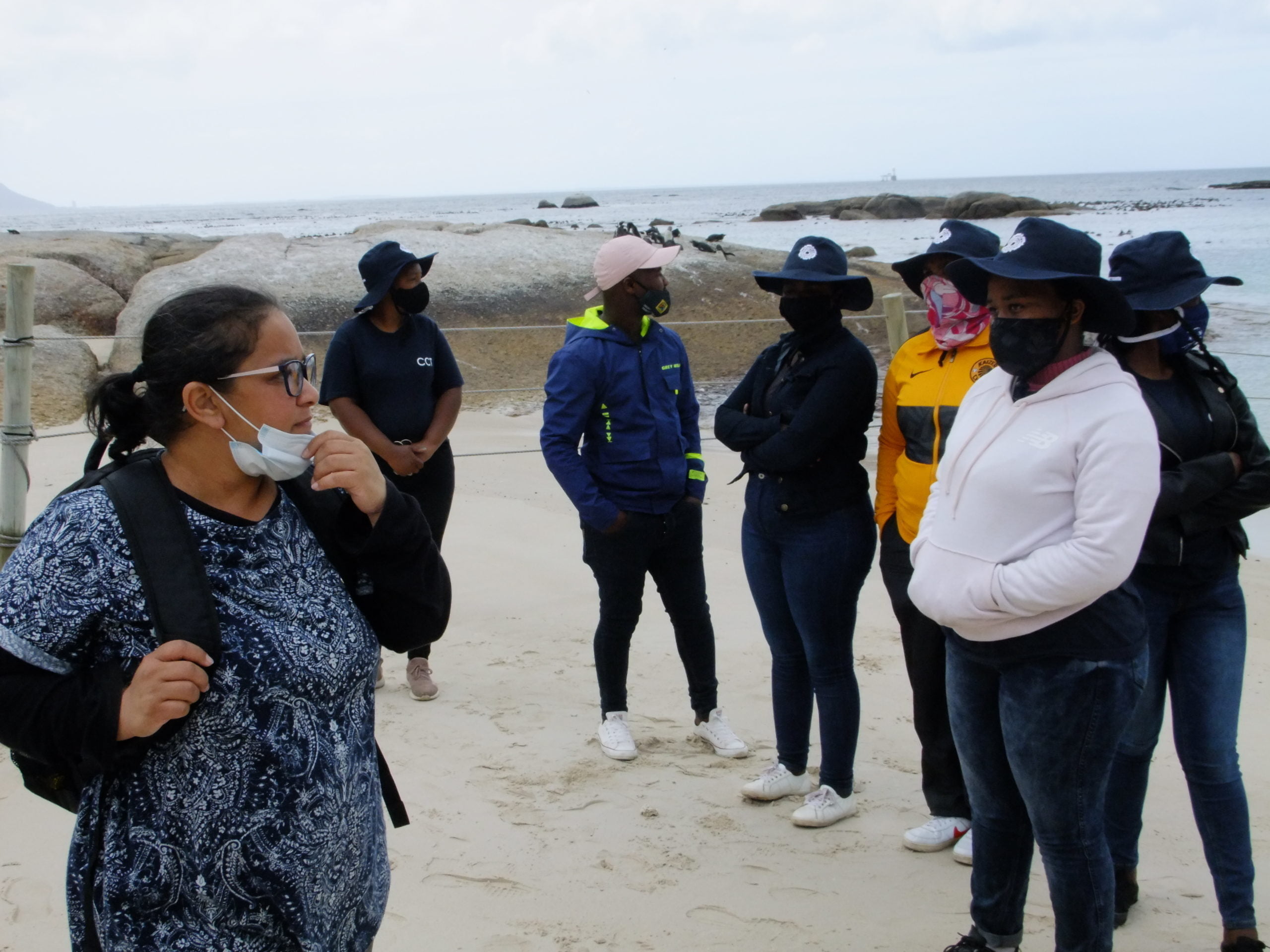 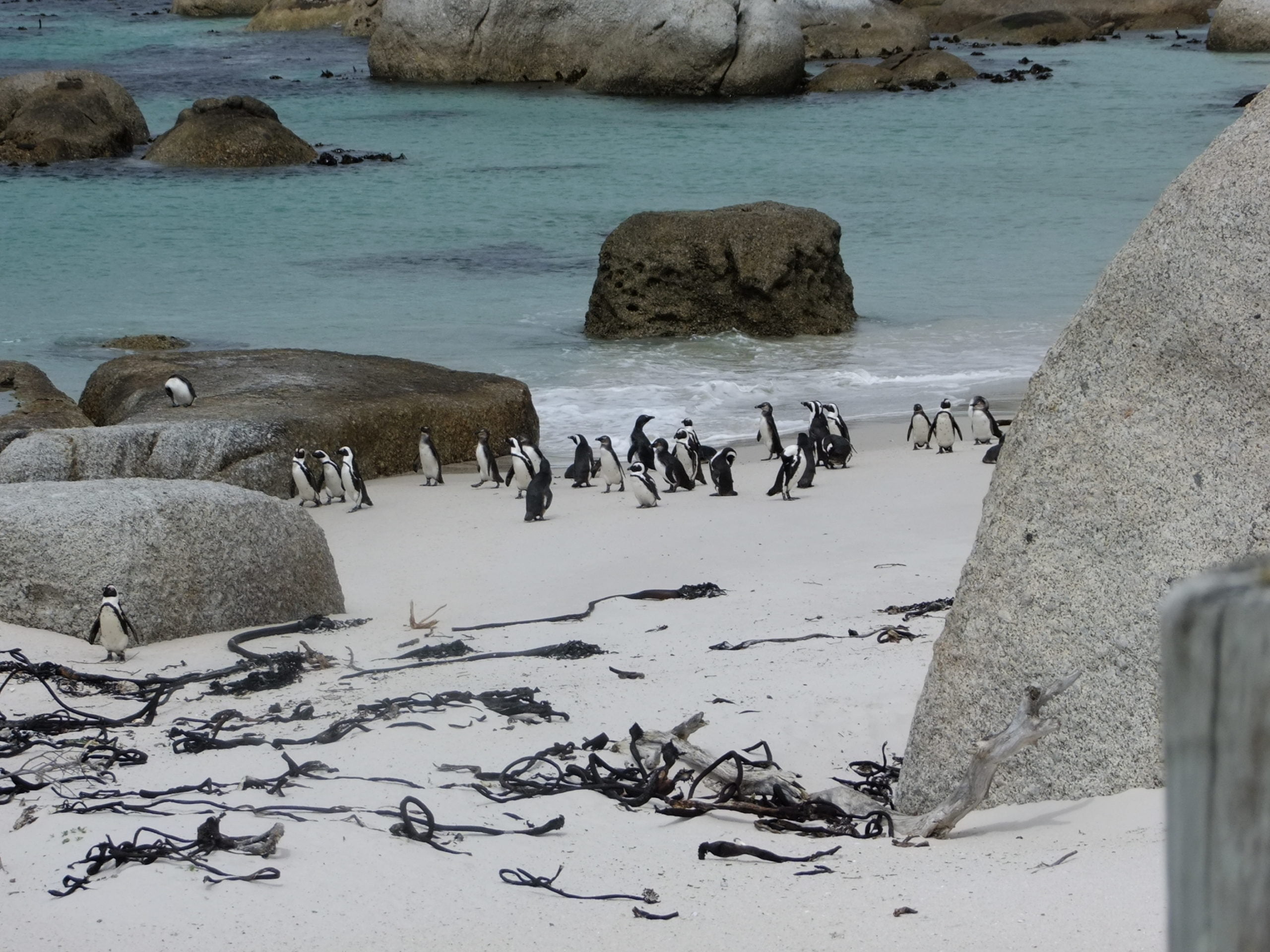 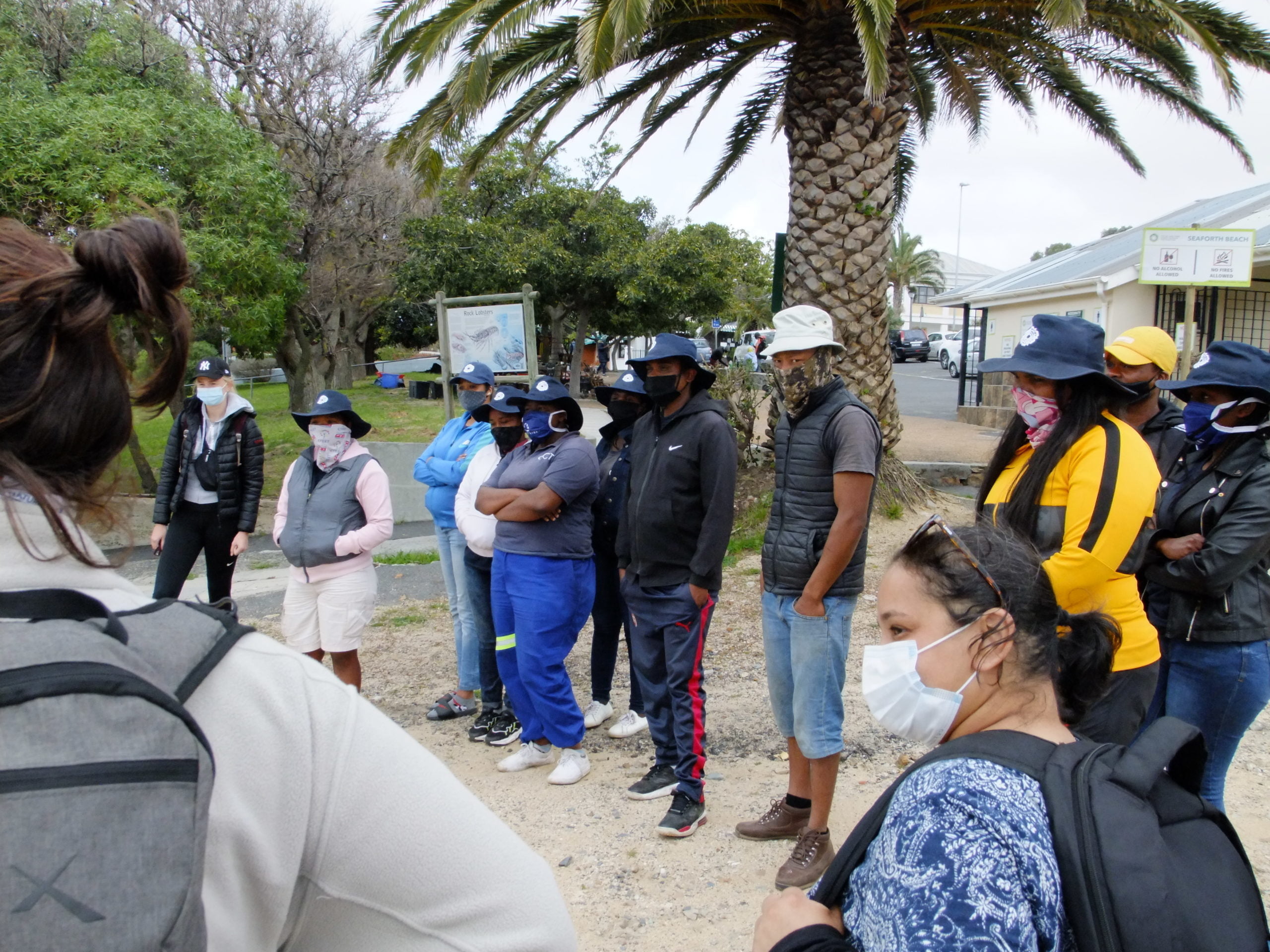 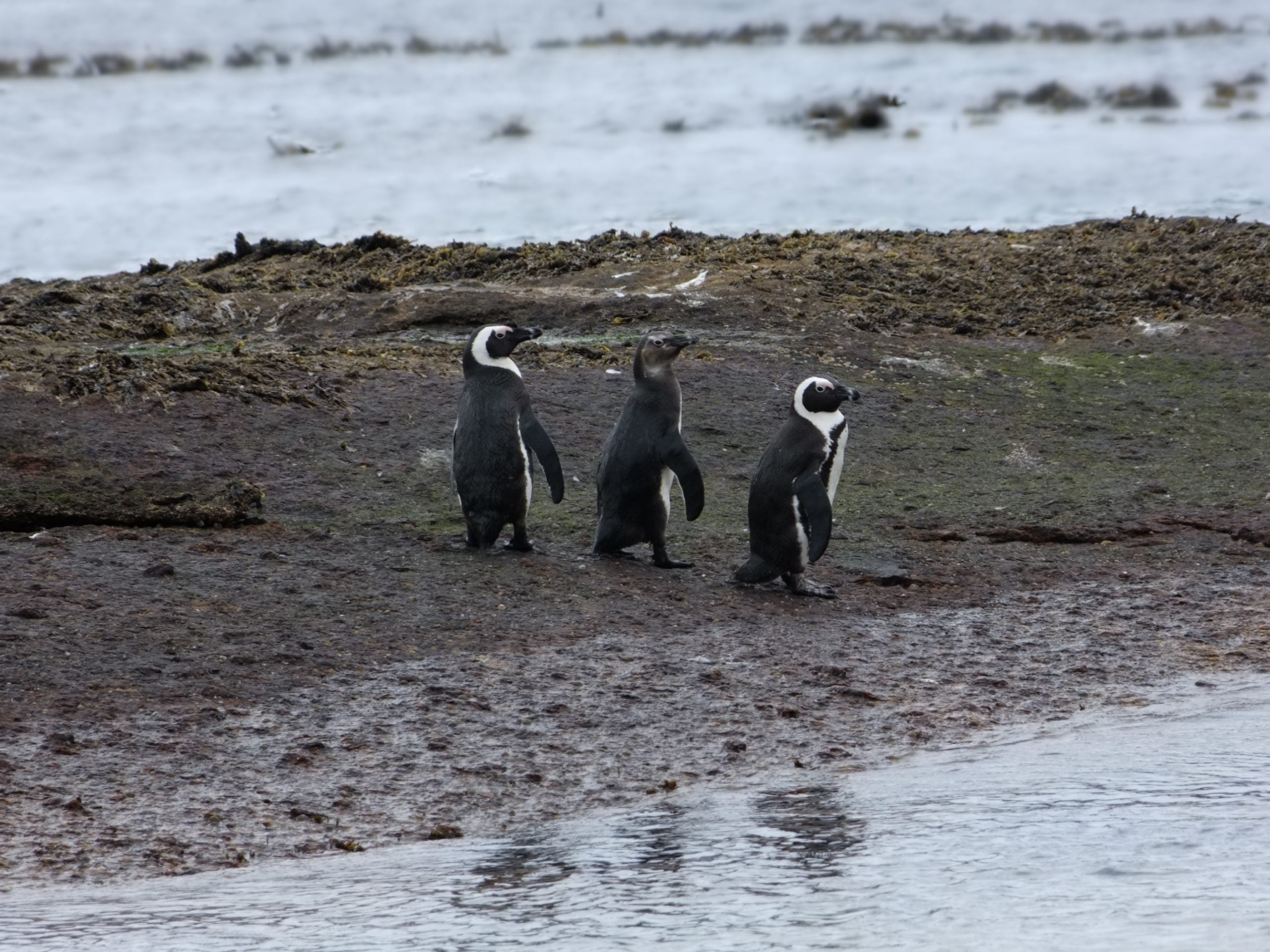