On Mandela Day 2020, Saturday 18 July, a group of young skateboarders spent their 67 minutes collecting litter in the open spaces, under bushes and along the roads in the Diep River lower station area. In this section alone, spanning only about 200m², a staggering 23 refuse bags were filled with litter.  The youths also cleared building rubble dumped in the area just a few days prior to Mandela Day.

The skateboarders were responding to CTEET’s call to action, challenging individuals to conduct clean-ups in their neighbourhoods, along rivers, at beaches, or any area of choice. Photos streamed in on social media, tagging the organisation and bearing the hashtag #67withCTEET. 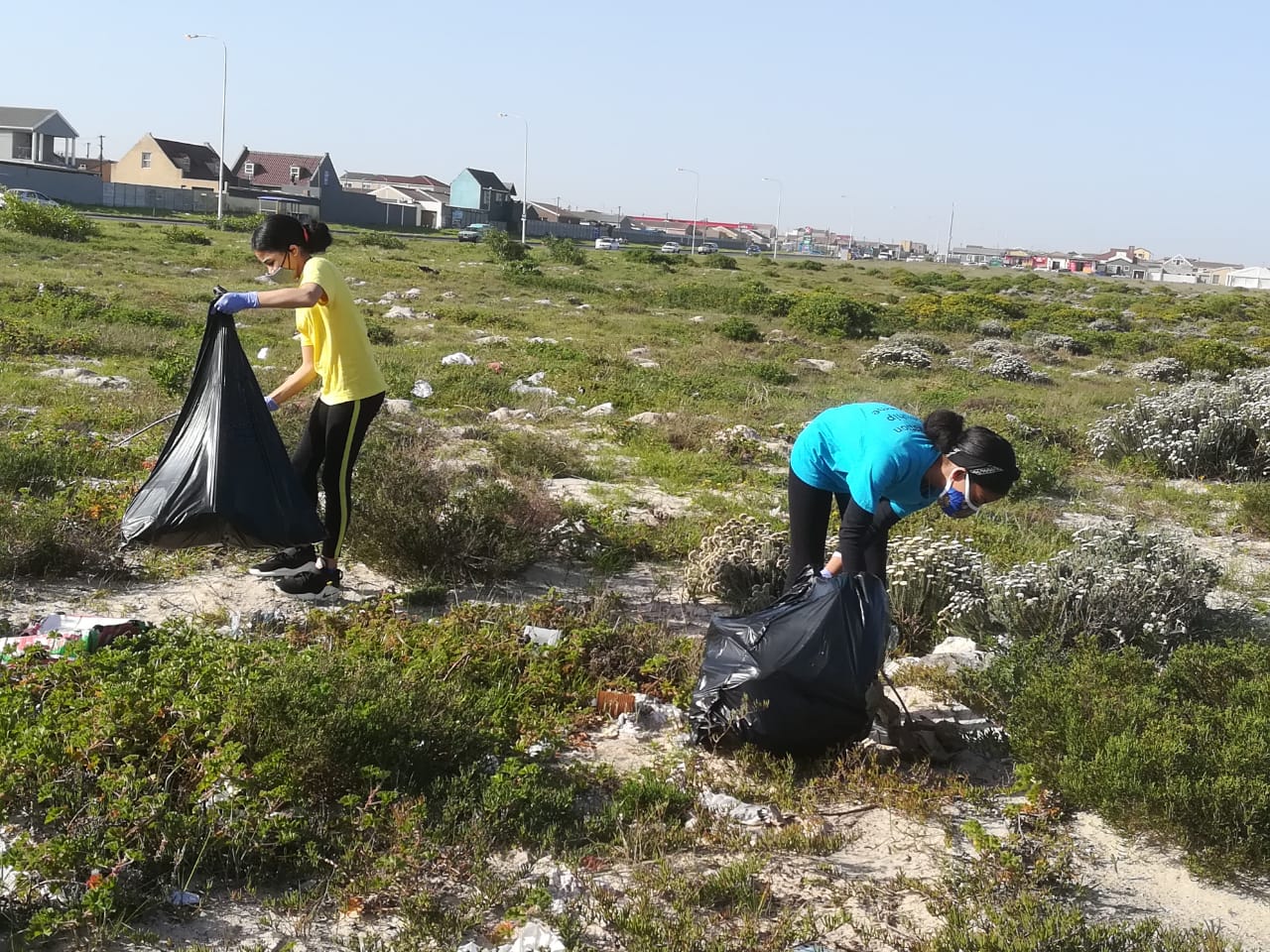 Plastics such as chip packets and bottle tops seem to be most prevalent in all clean-ups, also metal tins, foil and polystyrene food containers. Disposable baby nappies are also high on the list of culprits prevalent amongst the waste. “We need to urgently address these issues to reduce the impacts of plastic pollution and solid waste on our ecosystems, both on land and at sea,” said Jacki Sands, Fundraising and Communications Coordinator at CTEET. “We urge Cape Town residents to be more mindful and vigilant when disposing waste, picking up litter when spotted, and to be open to participate in future community clean-ups.”

The Conservation Leadership Programme, which identifies youth with a passion for the environment and nurtures members over the last seven years of their school lives, is one of several impactful programmes run by CTEET – developing eco-champions with options for a career in the Green Economy.