World Habitat Day 2022: “Mind the Gap. Leave No One and Place Behind”.

In 1882, the establishment of the first horse racing track in South Africa inadvertently created the “place”, where several species are being protected from being “left behind” at best or “gone forever” at worst. Incredibly high commercial and biodiversity value land within the heart of the Mother City could present ongoing opportunity or conflict, depending on your view.

Despite the gap, South Africa being one of the most unequal countries in the world based on the Gini coefficient assessment, and the increasing challenge of cities globally to respond to the triple ‘C’ crises: COVID 19, climate and conflict, the Kenilworth Race Course stakeholders are working hard to build community while stewarding nature well, for generations to come.

People cannot be separated from nature. On this World Habitat day, we salute those working to drive benefits for people and the planet, in this, a vestige of critically endangered Cape Flats Sand Fynbos habitat within the heart of Kenilworth, Cape Town.

The success of securing the management of this habitat in perpetuity affects the over 400 plant species that call this mere 41.92 hectares of land their home. Flagship species are the site endemic Erica margaritacea found nowhere else in the world, and the Extinct in the Wild Erica turgida and Erica verticillata which were reintroduced during the last decade.

Sixteen seasonal wetlands that fill up during winter are home to a variety of frogs, including the Critically Endangered Micro frog and Endangered Cape Platanna.

Cape Racing, CapeNature, the City of Cape Town, and Nature Connect are working together to ensure a home for all: leaving neither people nor creatures behind. 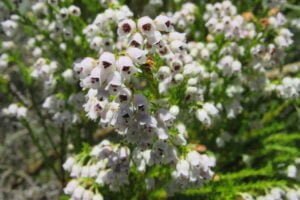 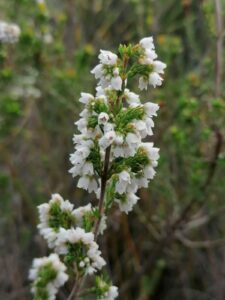 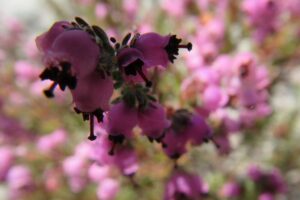 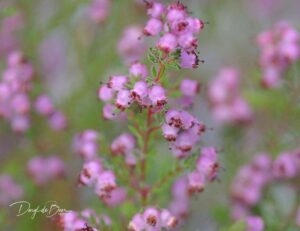 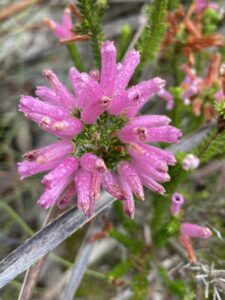 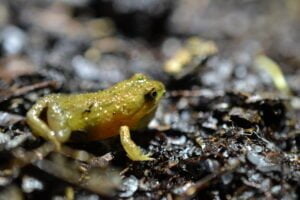 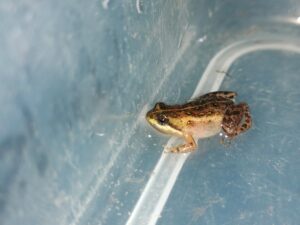