Zoarvlei, known for its relatively small reserve size, hosts a vibrant and healthy bird community. Familiar residents include Egyptian geese, coots, herons, and a large gull population. Lately, the reserve has had visits from a particularly charming trio of Western cattle egrets.

The reserve regularly sees large populations of egrets, but a particular charismatic trio has graced the reserve with their presence. They are usually seen on cool mornings, strutting their stuff in the reserve’s south vlei as they search for morning forage consisting of invertebrates, tiny frogs, and lizards.

Cattle egrets have a close relationship with cattle and other large grazing mammals as they frequently remove ticks and flies from them, hence the namesake. They have a beautiful, pearly white plumage that gains accents of deep yellow colour in the breeding season. It is crucial to preserve urban ecosystems such as Zoarvlei, as they provide the last remnants of suitable habitats containing such amazing creatures. 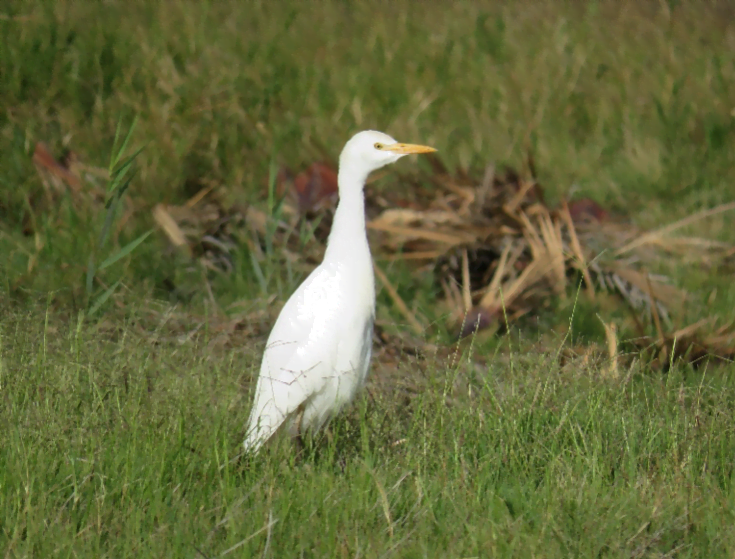